The Special Collections Department is home to several collections of maps, ephemera, and sheet music.

Antiquarian European Maps - This small collection of maps is an excellent example of 17th and 18th century mapmaking in Europe. Many used to be in atlases, but were separated and sold individually. 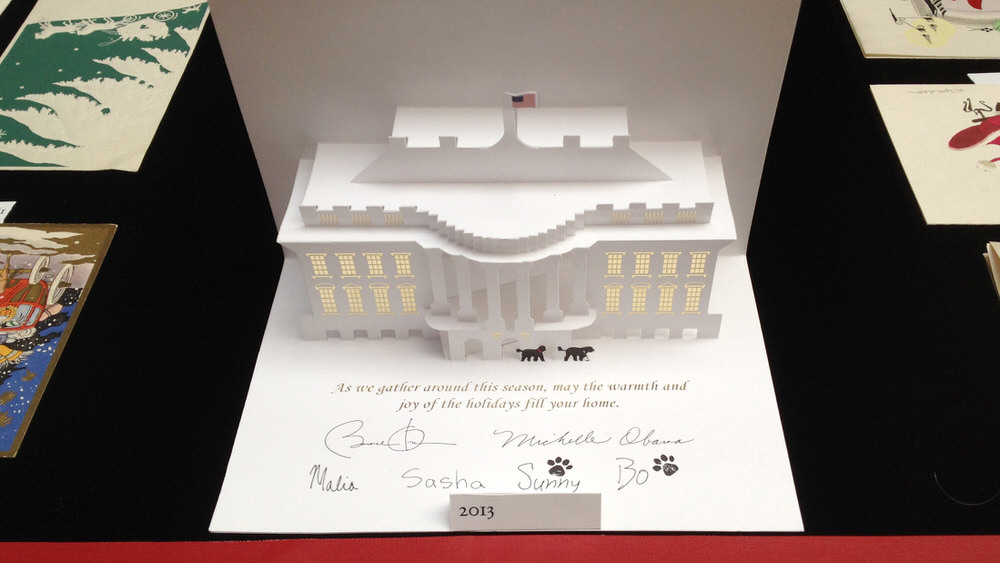 Greeting card from the White House, Christmas 2013 signed by the Obama family and their dogs

Greeting Card Collection - Over 7,100 cards dating from 1870. Most are Christmas greetings though many other holidays are represented.

Postcard Collection - This collection is made up of 33 boxes of postcards organized by subject from Airplanes through Travel (by country) to Woodwork. They date from the late 19th century through the mid-20th century.

Broadside Verses Collection - Broadsides are single sheets that were often used for verses, advertisements, love songs, temperance songs, or and ballads. This collection houses more than 130, largely from the Civil War period and many with a political message.

Bookplate Collection - (Collection Dates approx. 1900 – 1960) This collection contains more than 7000 items, including catalogs, trade correspondence, news clippings along with the bookplates. There is a special section in the collection devoted to Maryland bookplates.

African American Sheet Music - This collection consists of 131 pieces of sheet music dating from 1835-1944, including songs from the heyday of the black face minstrelsy in the 1850s through the show tunes of the 1930s and ‘40s.

Maryland Sheet Music - This collection includes 927 pieces of music published locally in Baltimore from the 19th and 20th centuries. It is organized alphabetically by song title in 27 boxes.

Saturday Night Club Sheet Music - The club was founded by H.L. Mencken and he and his friends gathered for an evening of food, drink and music for over 40 years. This is the actual sheet music used by the club, numbering almost 700 pieces. (MSS under publisher means manuscript, many of which were written by members of the club).

Music Collection - The Music Collection dates from the late 19th – 20th centuries., and consists of sheet music, song books and music scores as well as music programs for performances. 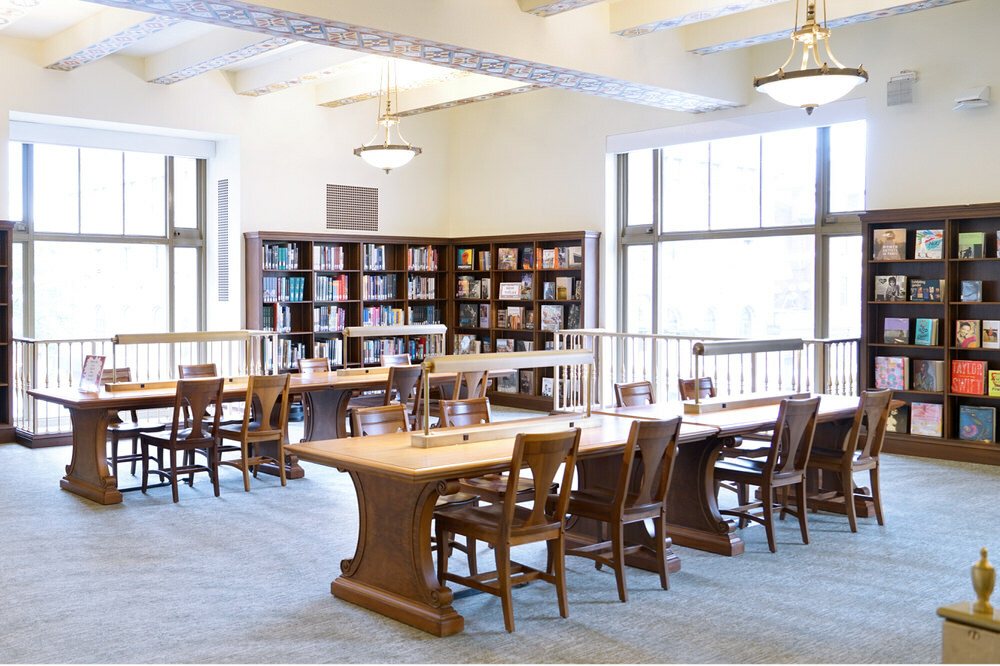 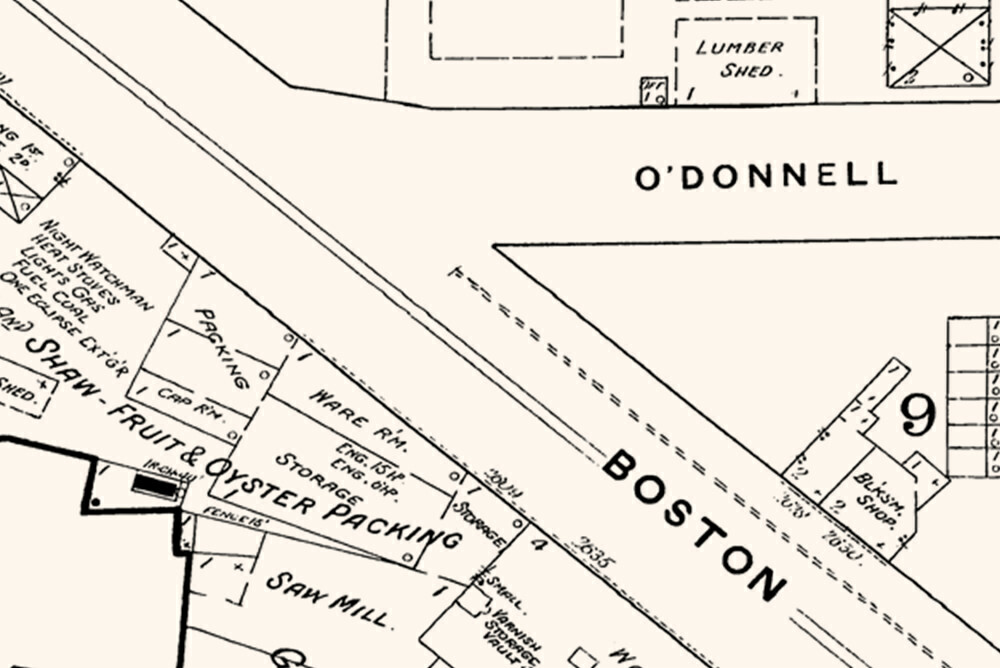 Browse a selection of Maryland and Washington DC Sanborn Maps from 1890 - 1953.