These early versions of H.L. Mencken's books exist in the form of manuscripts, typescripts, revised typescripts, galley proofs, and page proofs. Not all works survive in every state of publication but there is a wide representation of Mencken’s thought as it moves toward a finished work.

Notable volumes include "The American Language" (20 volumes), Mencken’s Autobiographical Trilogy ("Days of Innocence"), "Heliogabalus", "Menckeniana: A Schimpflexikon" (This title means “A Collection of Abuse.”), "Prejudices", and "Treatise on the Gods". 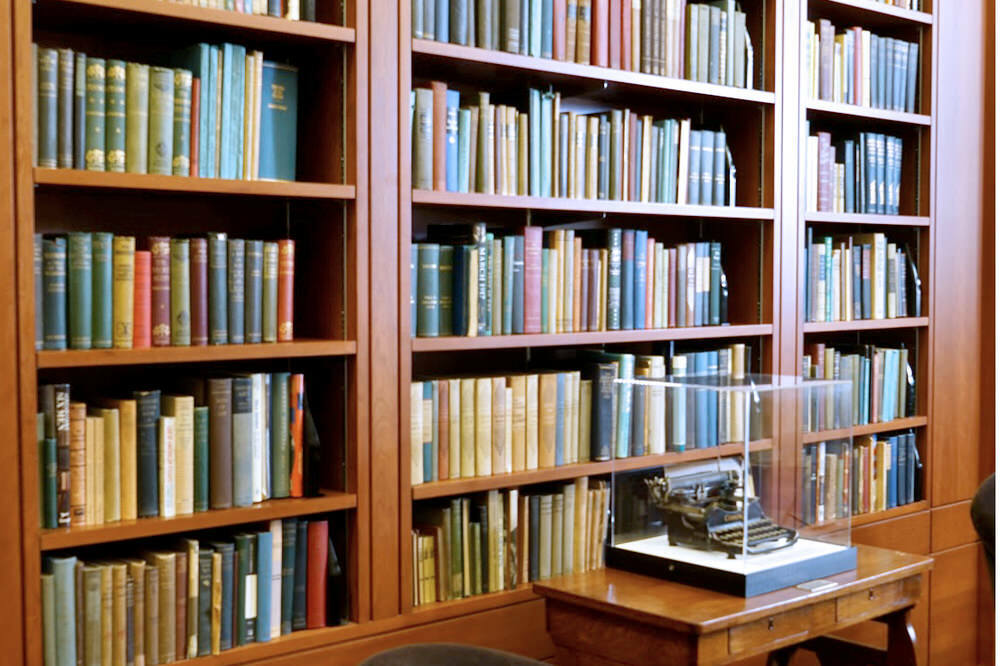 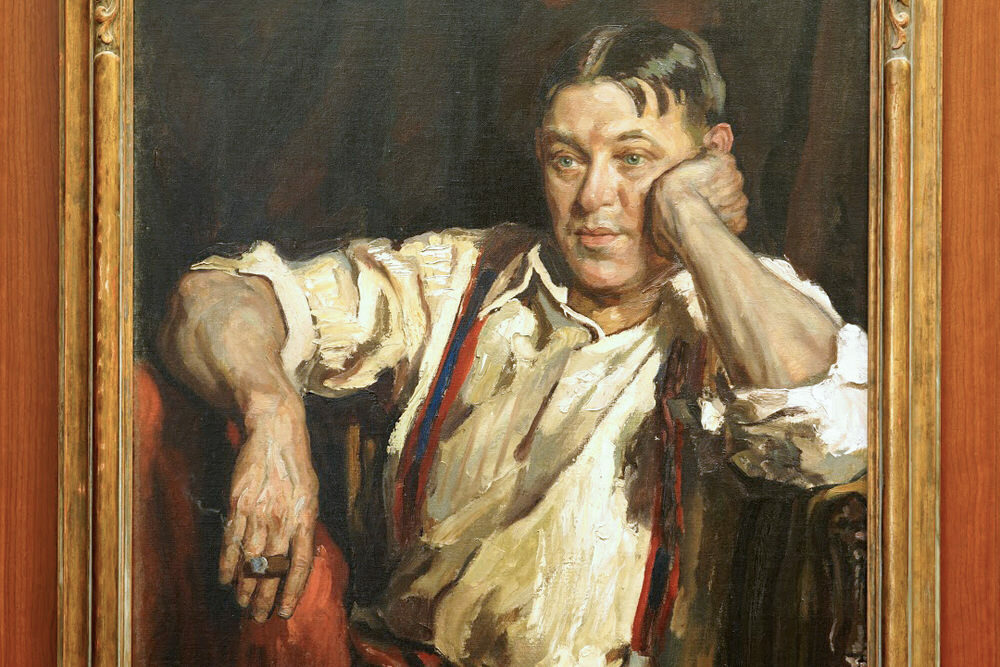 Mencken as a Creative Writer

As a young man, before deciding that his talent lay in prose nonfiction, Mencken tried his hand at different kinds of writing, including an attempted novel set in Elizabethan England.

The Collection contains volumes of manuscripts and published materials from Mencken’s time as a short story writer, poet and dramatist. Notable volumes include Short Stories – 1900-1906, Early Fiction Typescripts - 1889-1903, published material in such magazines as Redbook Magazine, Frank Leslie’s Popular Monthly, The Bookman, and Short Stories, Poetry – 1895, and "Attempts at Plays 1909-1920.”