Are you trying to find your roots? If you’re running into some brick walls with your genealogical research, or just don’t know how to get started, this guide should be helpful to you.

Why Is African American Genealogy Different?

African American genealogical research is different from other ethnic backgrounds. Because slaves were considered property, they were prohibited from reading, writing, attending school, legally marrying, owning land, owning a business, voting, and participating in many other activities that generate records on which much genealogical research is based. 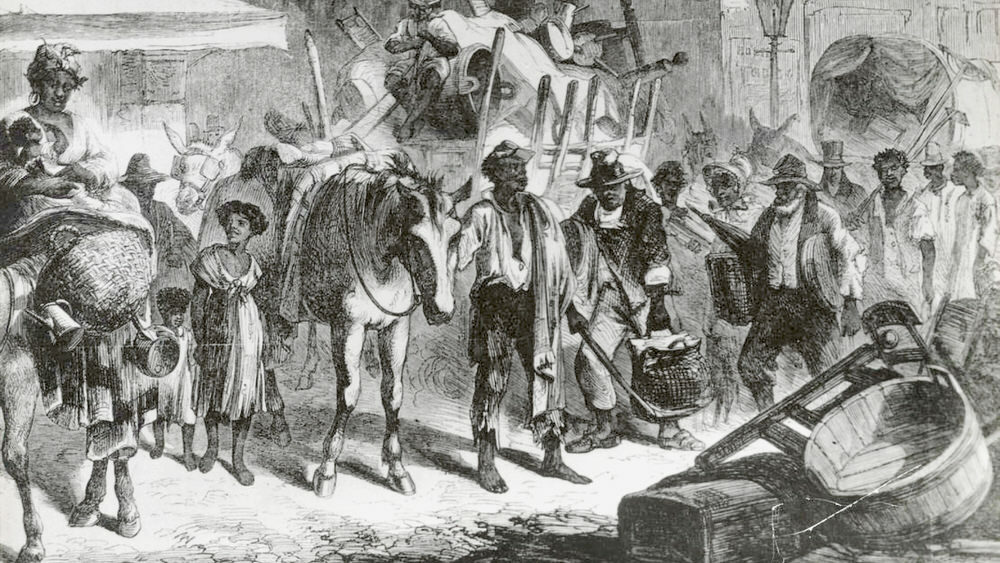 Illlustrated depiction of the arrival of freedmen and their families at Baltimore, Maryland in 1865. From the Digital Maryland collection, Views of African American Life in Maryland.

Citizenship was granted in 1868 to slaves, an action that had an impact on records like letters, diaries, wills, census records, land deeds, voter registrations, and school records.

However, like people of that time, written documents were sometimes segregated. These records might be kept in separate files or listed in the back of record books. Finding aids may also have these complications. For example, many military records of African Americans are indexed separately.

Finally, African American genealogy and history has not been widely researched. When Alex Haley wrote his best-selling book Roots, many people began to question their elders about their past and research their own family histories. But this has only occurred in the most recent past. There’s a lot of history to try to catch up with!

Start with yourself and work backwards. Write down where and when you were born. If you’ve been married, list that as well. Make sure you have documents such as your birth and marriage certificates. Most birth certificates list the mother and father, where they were born, and how old they were at the time of the birth. That’s your next step. You can start with your mother’s or your father’s side. Collect all of their documents.

Each state has a vital records office, which will give you copies of documents for a fee. You can continue to research this way until you can no longer locate the documents you need.

Try to write your own autobiography. Start with yourself and work backwards, writing everything you know about your parents, grandparents, and so forth. Interviewing the elders in your family is always helpful. Ask them what they can remember about what life was like when they were younger, and about the ancestors they remember.

Find family papers, records, photos, and souvenirs. Make sure to write on the backs of photos who the people are on the front, when the photo was taken, and if it’s a specific occasion, such as a birthday, graduation, or baptism. 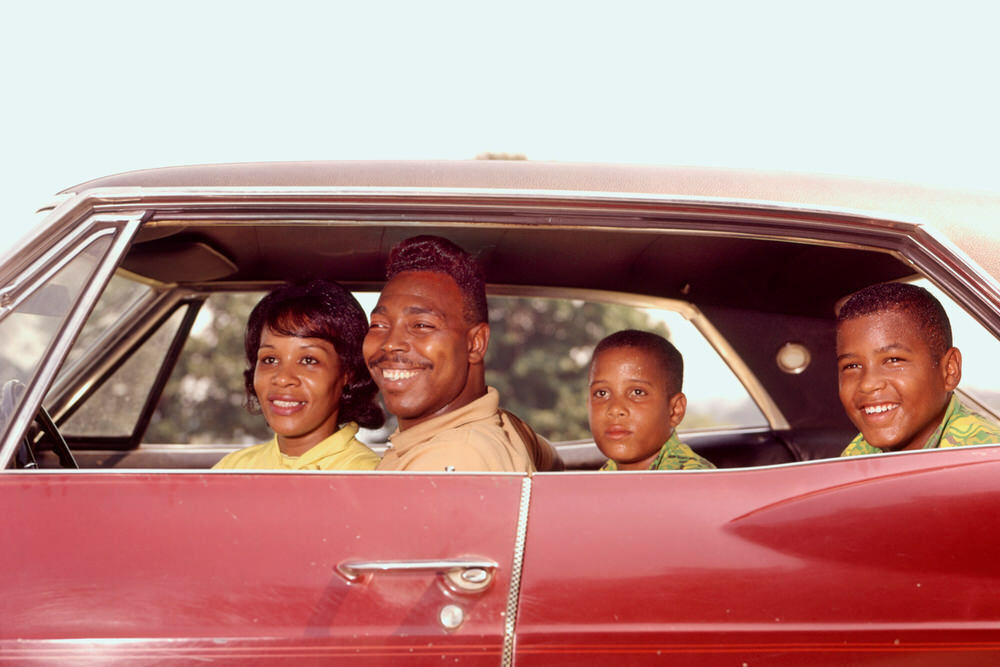 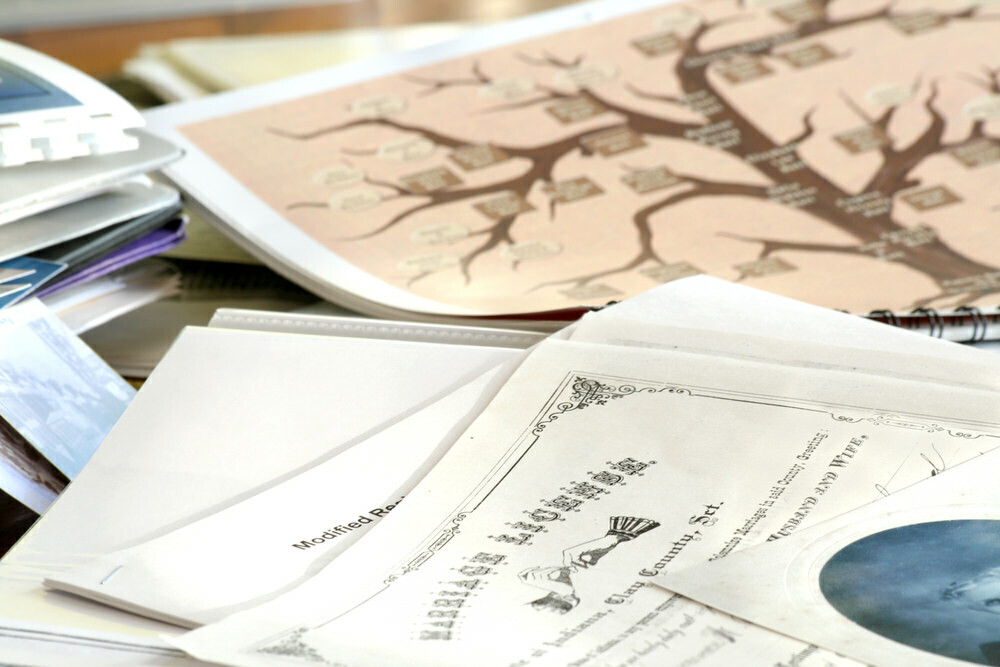 The following sources have records after 1870:

It’s more difficult to research prior to 1868, but it doesn’t mean there are no records. You will want to try to: 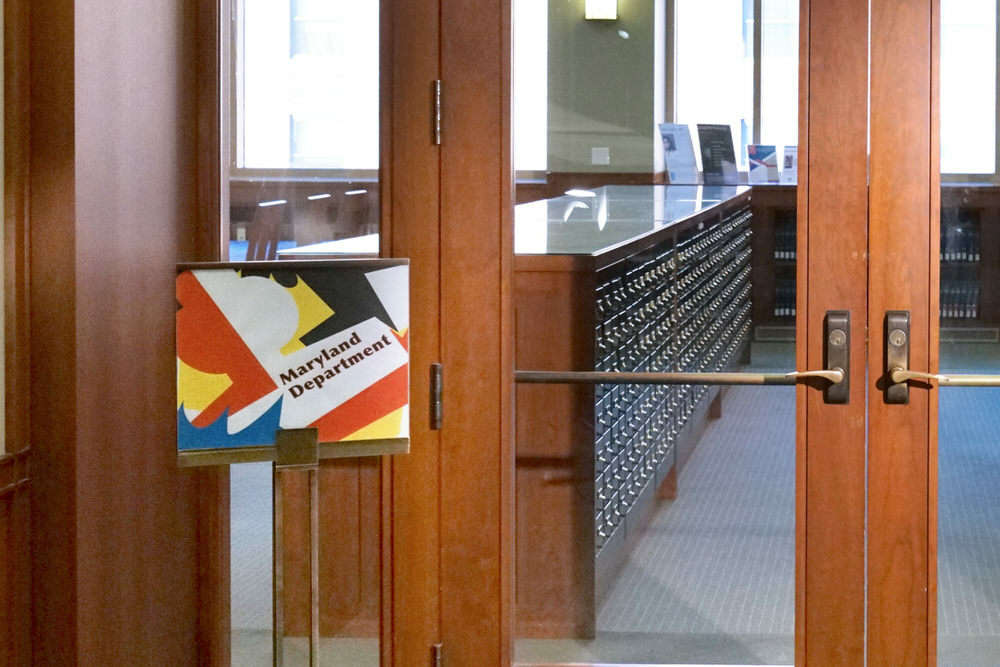 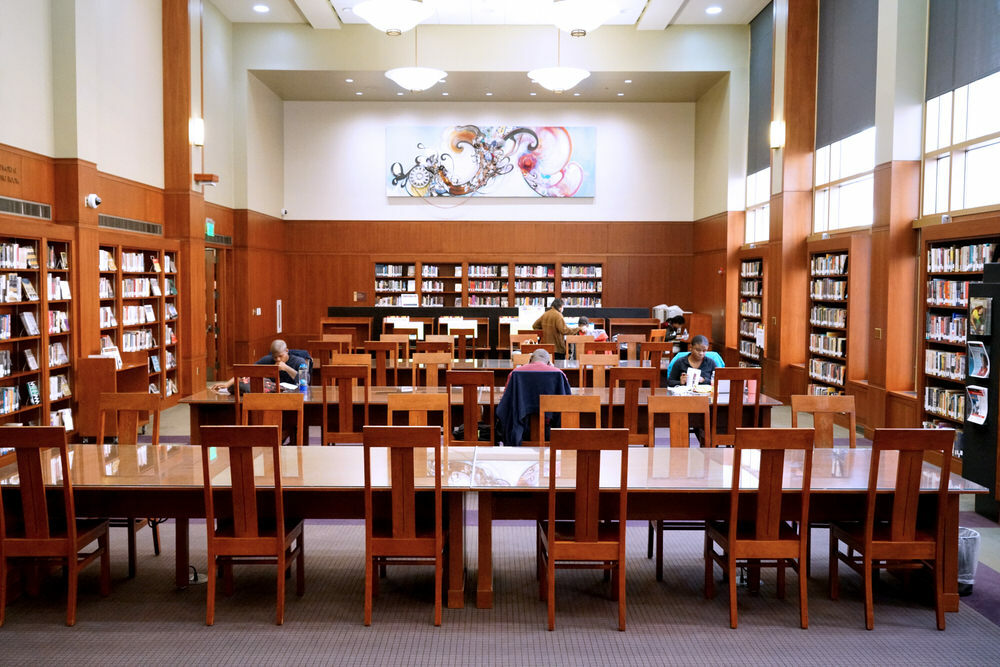