Use primary sources found in the Pratt collections and online to research how different civilizations lived during a specific time period.

What Are Primary Sources?

Researching how people lived can give you a deeper understanding of a time period. Where did they live and what kind of clothing did they wear? What foods did they enjoy and what did they do for entertainment? What kind of schools did they attend? How did they earn a living? The answers to these questions will tell us a great deal about a civilization. 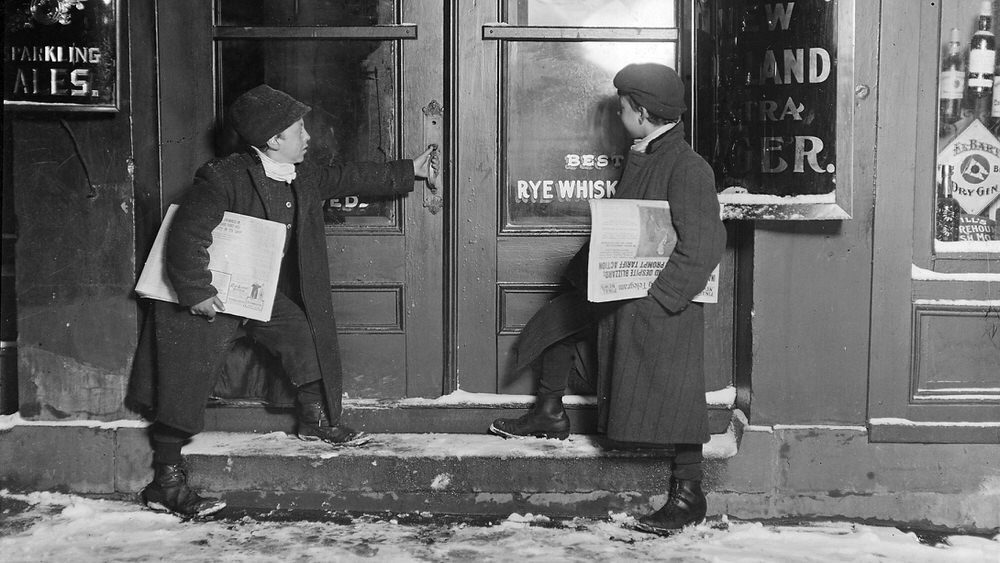 1909 photograph of children at work by Lewis Hine, seen on EyeWitnesstoHistory.com

One of the best ways to get to know a historical place and time is by reading accounts written by people who lived during that time. Some examples of primary sources are autobiographies and memoirs, letters and correspondence, original documents such as vital records, photographs and recordings, records of an organization, newspaper or magazine articles, journals and diaries, speeches, and artifacts.

Primary sources at the Pratt Library refer to a first hand account or evidence of an event or topic, use the words of the witness or the initial recorder of an event, reflect the viewpoint of the observer as well, and may be used to produce a secondary source. The Pratt Library collection contains primary sources related to important historic events and people.

Browse the links below to explore primary sources on different historical periods and regions.