Finding Movies in the Public Domain

What is "Public Domain"?

Public Domain is an intellectual property designation referring to the body of creative works and knowledge in which no person, government or organization has any proprietary interest such as a copyright. These works are considered part of the public cultural and intellectual heritage of content that is not owned or controlled by anyone and which may be freely used by all.

Please note that the laws of various countries define the scope of the public domain differently, making it necessary to specify which jurisdiction's public domain is being discussed.

How Does a Film Enter the Public Domain?

A film's protected status and protectable life begins with the initial commercial showing, the copyright registration date, or the in-notice date - whichever comes first. To help people understand the general principles of why a film enters the public domain, Festival Films has put together a helpful copyright guide.

How Do I Search for Films in the Public Domain?

There are hundreds of movies, cartoons and dozens of television shows that are now in the public domain, which means that they may be shown at public screenings without violating copyright laws. The copyrights to many of these movies were either not properly registered initially or were not renewed and therefore the content is now in the public domain.

Following are some online resources for finding listings of films and television shows believed to be in the public domain.

This is an incomplete Wikipedia list, which may never be able to satisfy certain standards for completion.

Infodigi provides a list of films that are probably in the public domain. If you plan to use one of these films we recommend that you consult with an attorney to ensure that it meets the standards.

For information regarding film or TV copyright searches, contact:

To get started in your search, Wired magazine compiled this list of the 10 best public domain movies worth downloading to your computer or mobile device.

There are books that purport to list films in the public domain, but they should be used only as a preliminary source of information. The Film Superlist: Motion Pictures in the U.S. Public Domain and Motion Picture Copyrights & Renewals 1950-1959 (bibliographic citations below) expand upon Library of Congress publications of the Catalog of Copyright Entries by providing renewal information. However, even for films where no renewal was found, you will need to check further. Be sure to read the introductory matter when using either publication.

US Copyright Rules: Films in the US Public Domain

For more detailed and official information about the copyright status of film and television works, please consult the website of the United States Copyright Office. The website has a wealth of information concerning copyright, including a comprehensive list of frequently asked questions, a complete collection of their publications, and registration forms. There is also an online database of registrations and renewals since 1978.

Need more assistance determining whether or not a movie is in the public domain? Contact the Best and Next Department at (410) 396-4616. 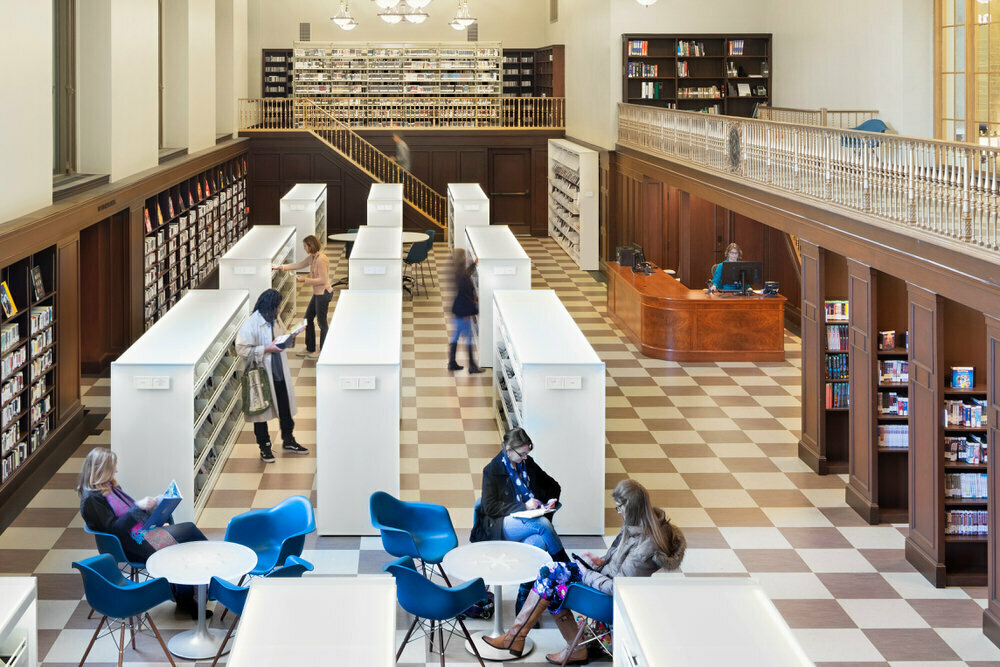 Visit the Best & Next Department for an outstanding collection of film, music, television series, and fiction audiobooks. 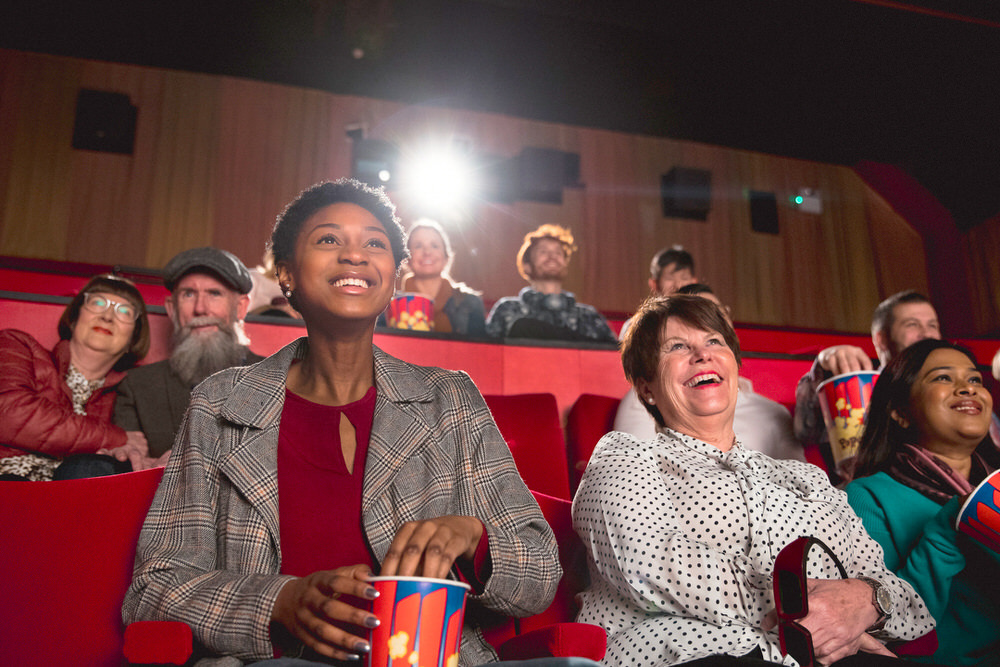 Learn more about finding movies that you can screen in a public setting for a non-paying audience.