Baltimore Living Archives is an artist residency that invites Baltimoreans to craft and showcase media-based stories alongside two Baltimore artists.

The SNF Parkway Theatre and the Enoch Pratt Free Library are delighted to launch Baltimore Living Archives, a collective place keeping project that builds community and civic engagement, centered around the sharing of stories and perspectives through film and media.

Baltimore Living Archives is an artist residency that invites Baltimoreans to craft and showcase media-based stories alongside two Baltimore artists with archiving practices, SHAN Wallace and Lawrence Burney. SHAN and Lawrence will develop their own work and work with the community sharing skills and stories through a number of participatory programs.

SHAN Wallace (b. 1991) is a nomadic award-winning visual artist, photographer, and educator from East Baltimore, MD. Inspired by the nuances of day-to-day life of her surroundings in Baltimore, not as fixed narratives but a multiplicity of experiences. It was in Baltimore where she learned about the importance of service, the power of collaboration and the effects of social change. SHAN has received recognition from publications like the Baltimore Beat for ‘Best Solo Show’, the City Paper for ‘Best Photographer’, and the Association of Health Care Journalists’ awarded her ‘2nd Place — Small Outlet Feature’ for her photojournalism piece “Losing Conner’s Mind” in the Atavist Magazine. SHAN’s work is in both public and private collections across the US including Baltimore Museum of Art, Reginald F. Lewis Art Museum, the New Gallery of Modern Art and more.

Lawrence Burney is a writer, journalist and the founder of True Laurels, a media platform dedicated to highlighting Baltimore and The DMV area’s most captivating music and culture. Burney’s storytelling is concerned with finding — and sharing — the intersections of history, culture, and contemporary art in Black communities in his home region, as well as various pockets within the African diaspora in an attempt to make more sense of the world he was born into. His work has been featured in publications such as Baltimore City Paper, Vice, Complex and Pitchfork.

View All Artists In Residence Events

The Artists in Residence and Baltimore Living Archives program is made by possible with the generous support of the NEA Our Town grant and the SNF Parkway Theatre. This project is supported in part by the National Endowment for the Arts and the Anonymous Foundation.

Baltimore Living Archives was initially conceived by Ginevra Shay with Lawrence Burney and SHAN Wallace and is currently organized by Mia Smith. 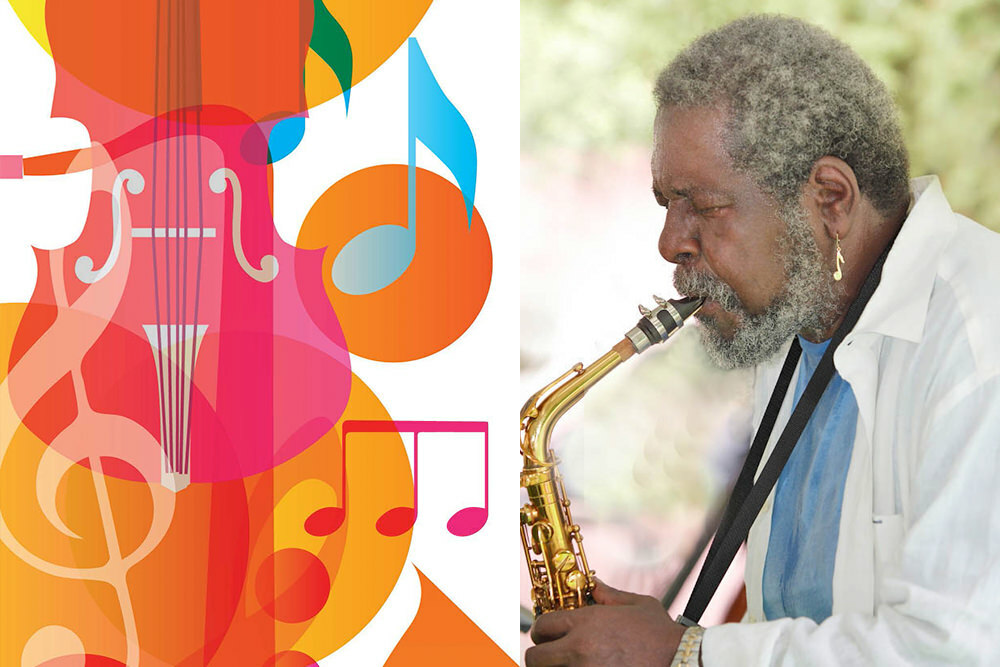 Browse a variety of Pratt Library events for all ages, both in-person and virtual.