New Chicory Review is a magazine of poetry and art by Baltimore residents, and is accepting submissions of poetry, short stories, essays, and art from Baltimore City teens and young adults starting March 2022.

Chicory, a literary magazine originally launched in 1966, is coming back to the Pratt as New Chicory Review. Coordinated by staff of the Earl Teen Center, the magazine's mission is to give Baltimore's youth voice through art, poetry, short stories, and photography.

Submissions will be accepted from Baltimore City teens and young adults ages 11–21, from March 1, 2022 through July 1, 2022. The first issue will be published in September 2022.

Original works of art, poetry, prose, short stories, and essays of no more than 300 words can be submitted on printed paper or by email.

You must include the following info:

We will not publish any personally identifying information other than the author’s name and age. Entries will not be edited. Submissions must not include slanderous language, hate speech, swear words, or racist remarks. We will accept or reject submissions based on the allotted space, readability, and the above required information. 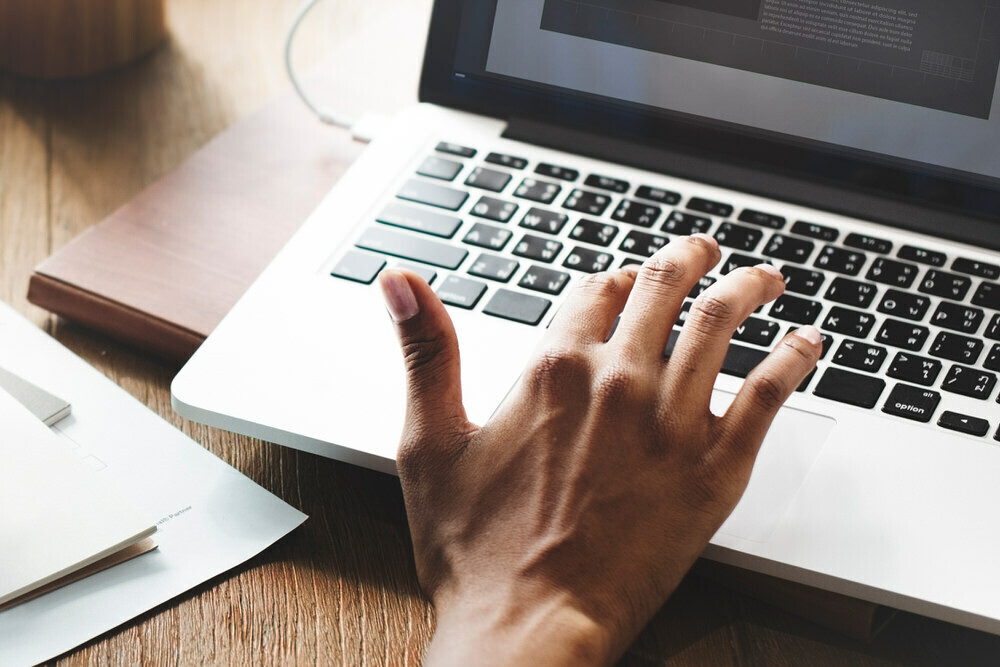 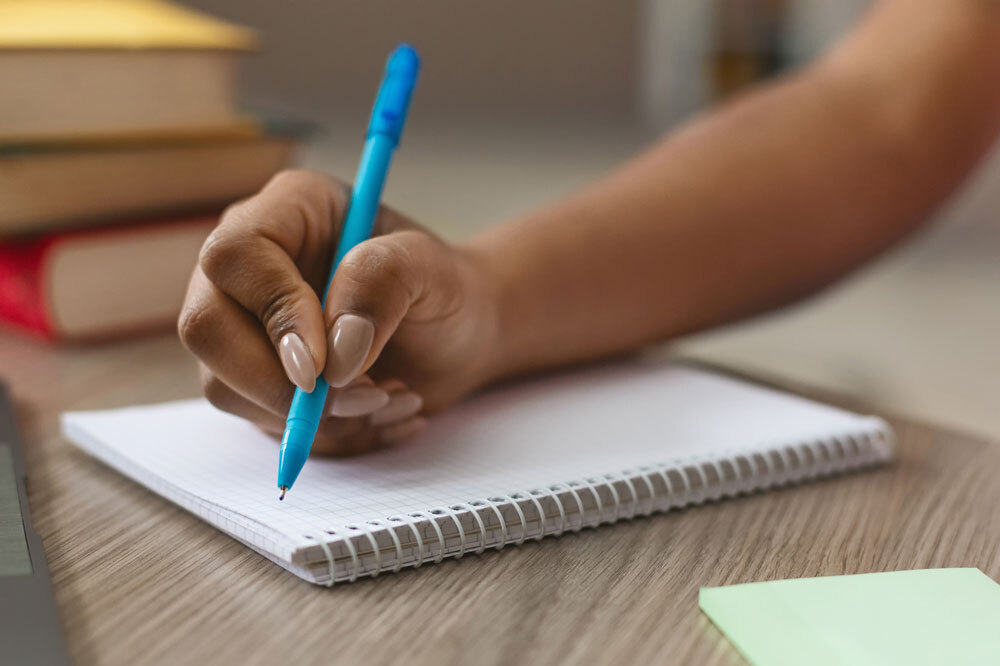 Baltimore is a city with a rich and layered literary lineage, and one of those incredible pieces of history happened right here at the Pratt Library. Chicory was launched in 1966 by local poet Sam Cornish, and grown out of a program set up by the Library in conjunction with Community Action Neighborhood Centers.

The literary magazine was published up to 10 times a year from 1966–1983. Submissions, which included poetry, prose, and art, were simply accepted or rejected from publishing, never edited. The goal of Chicory was “to publish work overheard by the editors which reflect the music and feeling of language in the inner city; to encourage more spoken and written comment by people in the community action area; and to inform other people within and without that area of a way of living.”

In 1969, Baltimore Afro-American newspaper described it as “the most authentic microphone of black people talking ever devised.” Chicory gave a voice to the voiceless, and the magazine subsequently expanded its readership by providing poetry workshops and readings, creating an artistic documentation of everything including Baltimore neighborhoods, politics, spirituality, and the arts, among others.

Today, readers can view all the issues of Chicory on Digital Maryland. Chicory was digitized in 2017 thanks to funding from Rutgers-Newark’s History Department with help from Associate Professor Mary Rizzo. 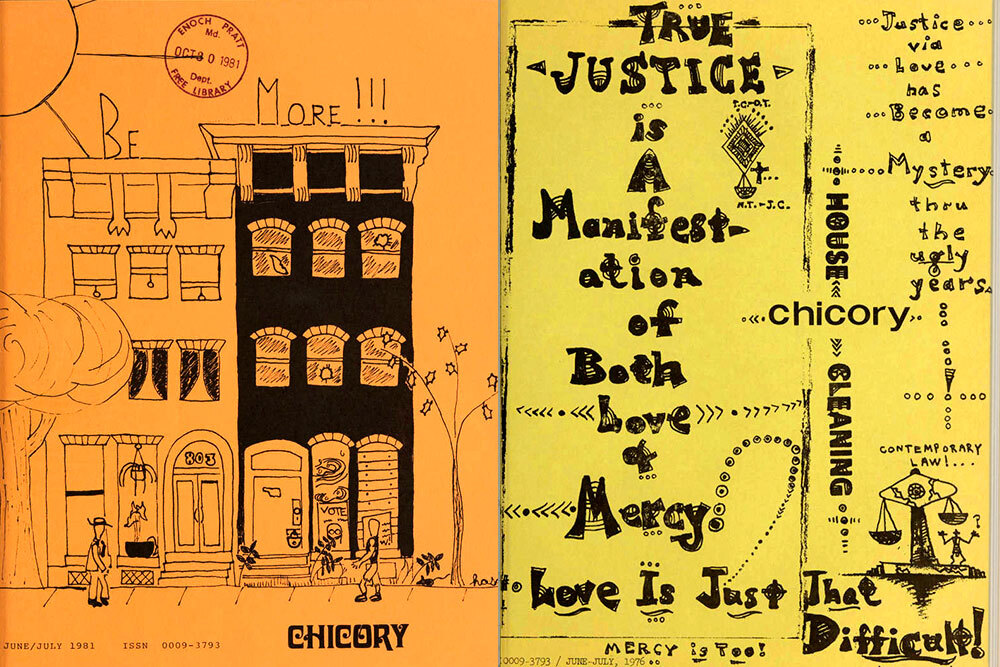 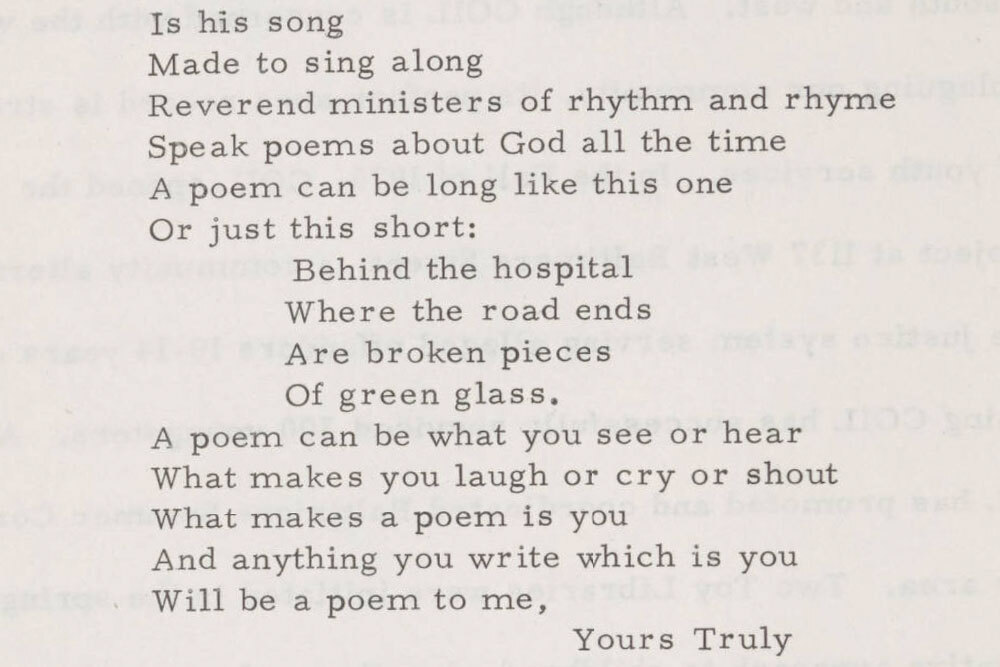 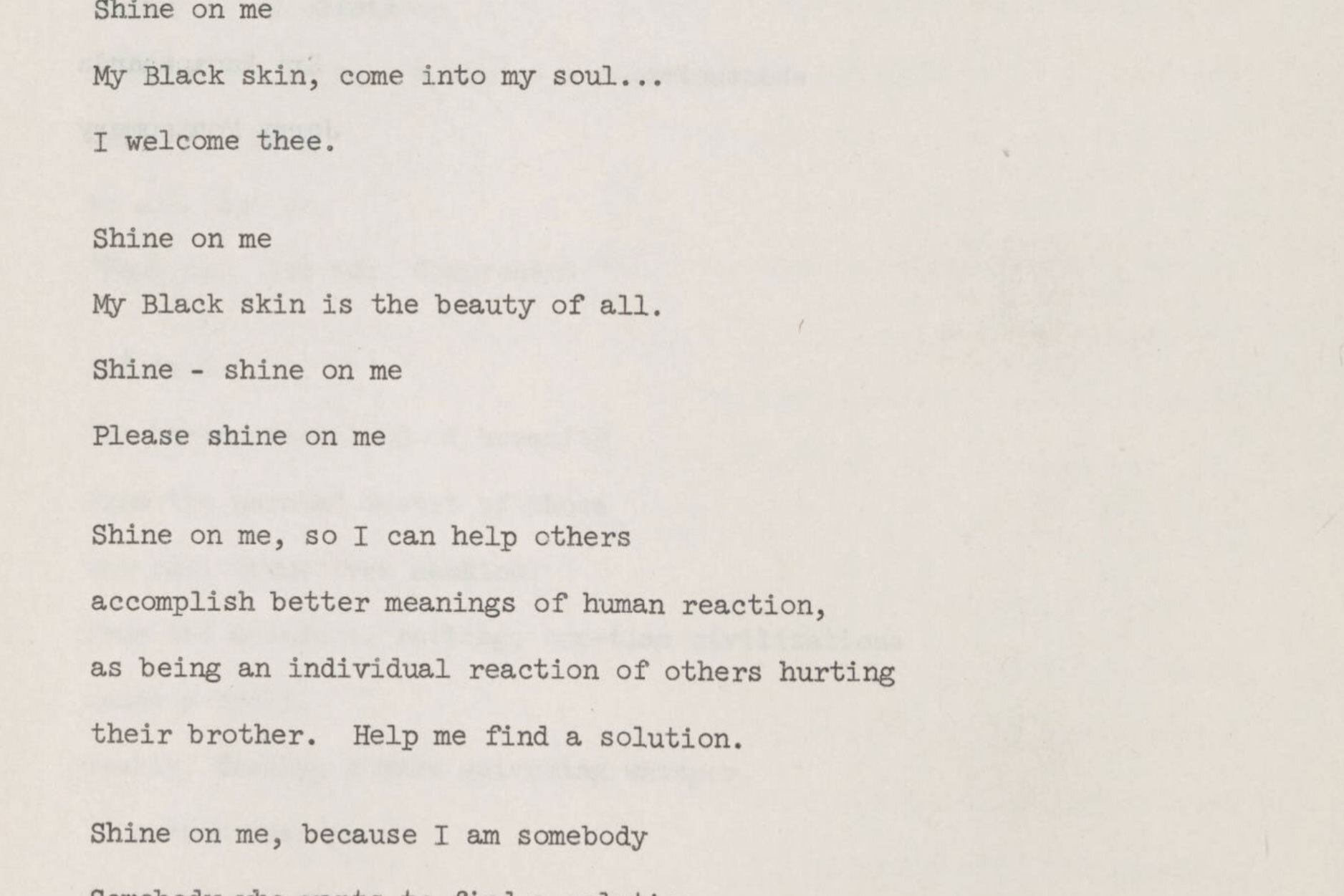 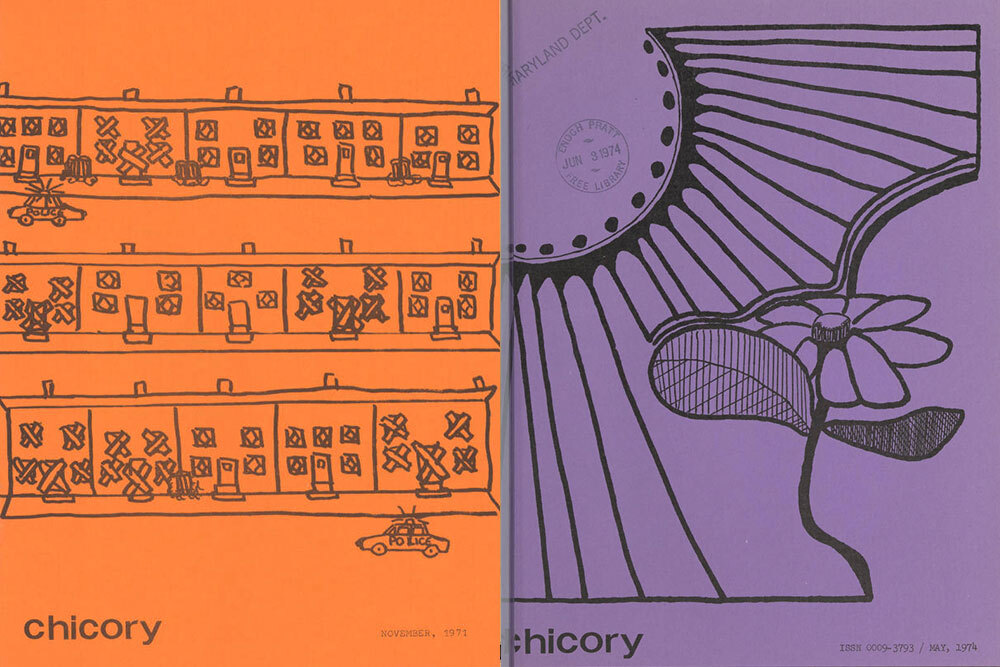 Above: examples of cover art and partial poems as printed in the original 1966–1983 version of Chicory. 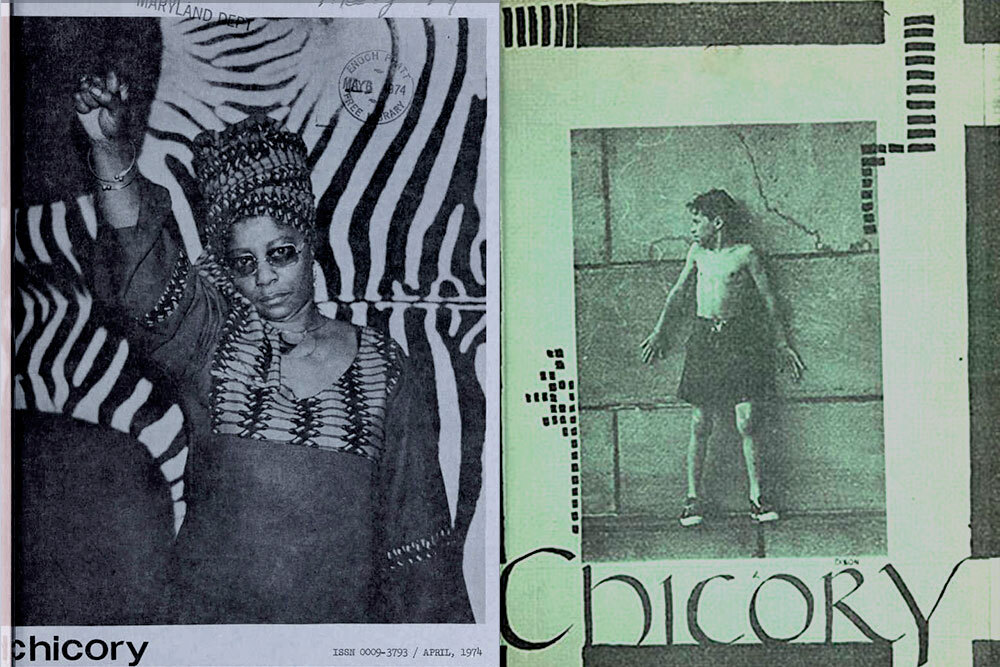 Learn more about the history of Chicory Magazine and read issues dating back to 1966 on Digital Maryland.