Who was Enoch Pratt?

Baltimore businessman Enoch Pratt was well known for his philanthropic endeavors, including the founding of Enoch Pratt Free Library in 1882.

Enoch Pratt (September 10, 1808-September 17, 1896) was born in North Middleborough, Massachusetts, the son of farmers, Issac Pratt and Naomi Keith. Though the family wasn't wealthy, their ancestry stretched back to the 1600’s, Issac Pratt’s family arriving in Massachusetts as early as 1628 and his mother’s family settling in the 1660s. This long history established them with a respectable name in the community. While many men from this type of family went on to college, it seems the young Enoch Pratt had his mind set on business very early. Rather than going to Harvard, he chose a clerkship in Boston saying, “I suspect I am old enough to do considerable business.” He was fifteen years old. 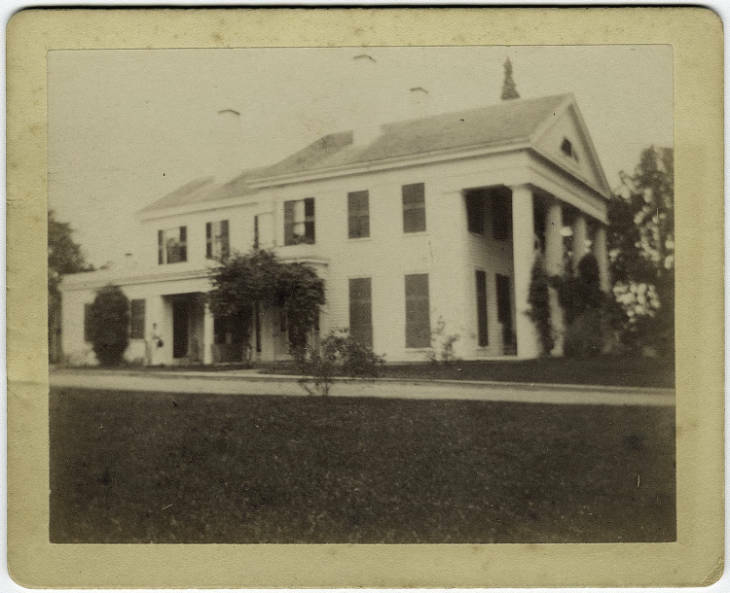 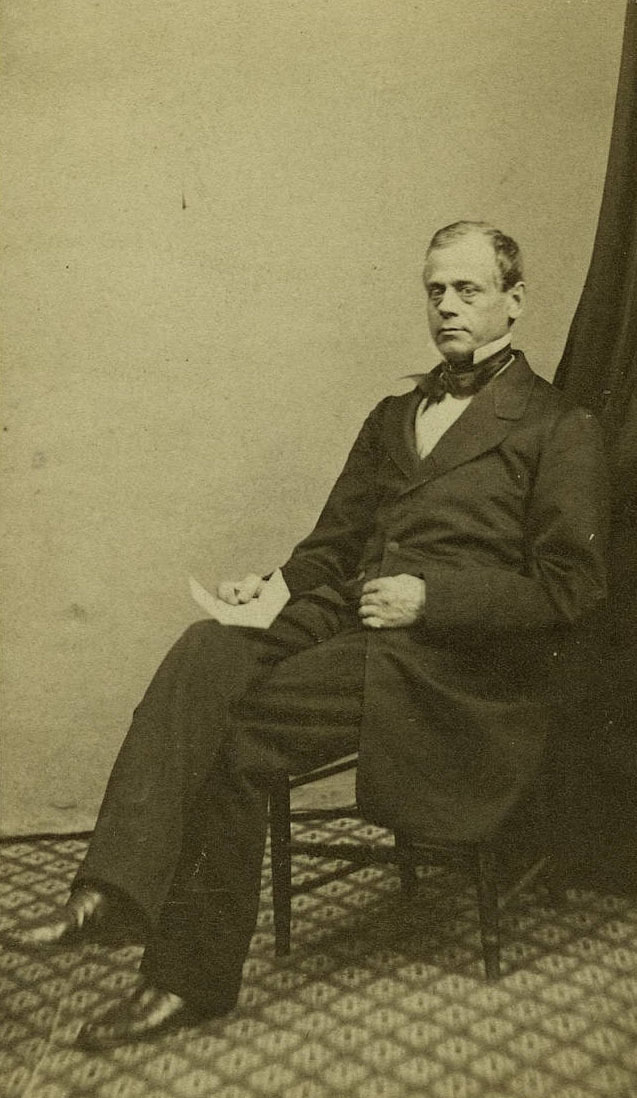 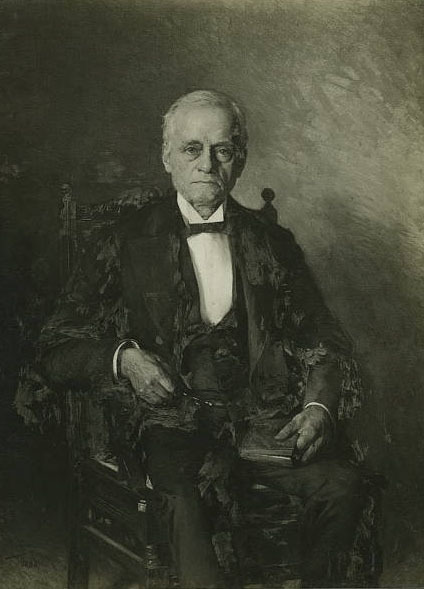 Mr. Pratt was known for being industrious and frugal, and he excelled early in the world of business.

Despite arriving in Baltimore with only $150 to his name, he soon established himself as an iron commission merchant, dealing in mule shoes and nails. He spent the next years of his life making his fortune in business:

Mr. Pratt was a well known and important businessman in his own day, but most people remember him now because of the many gifts he gave to the public.

He and his wife Maria Louisa Hyde had no children and it was one of the great sorrows of his life, but he decided to devote much of his time and fortune to helping people. Maybe the most important of these projects was the Enoch Pratt Free Library itself.

Mr. Pratt believed strongly in equal opportunity. As a young man he had attended a free public school and he did not wish to now spend his fortune on the few rich. 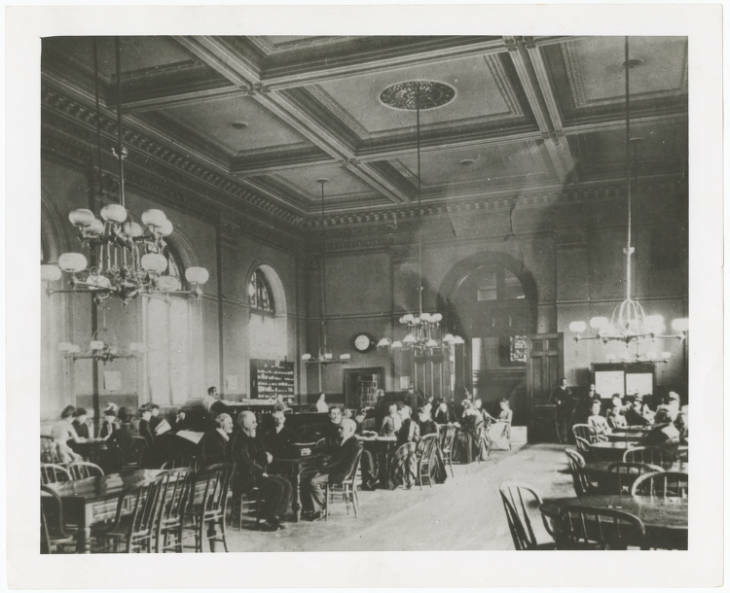 Baltimore’s citizens had integrity, and plenty of ambition, but he saw that they didn’t have many ways to improve themselves. He aimed to change that.

What Baltimore needed, he said, was “...a free circulating public library, open to all citizens regardless of property or color.”

The Enoch Pratt Free Library was opened in January of 1886 with 32,000 volumes, four branch libraries, and a $1,058,333.00 endowment for upkeep and expansion. No less a figure than famous philanthropist Andrew Carnegie saw Enoch Pratt as his pioneer. “Many free libraries have been established in our country, but none that I know of with such wisdom as the Pratt Library in Baltimore...”. (Andrew Carnegie - The Gospel of Wealth). 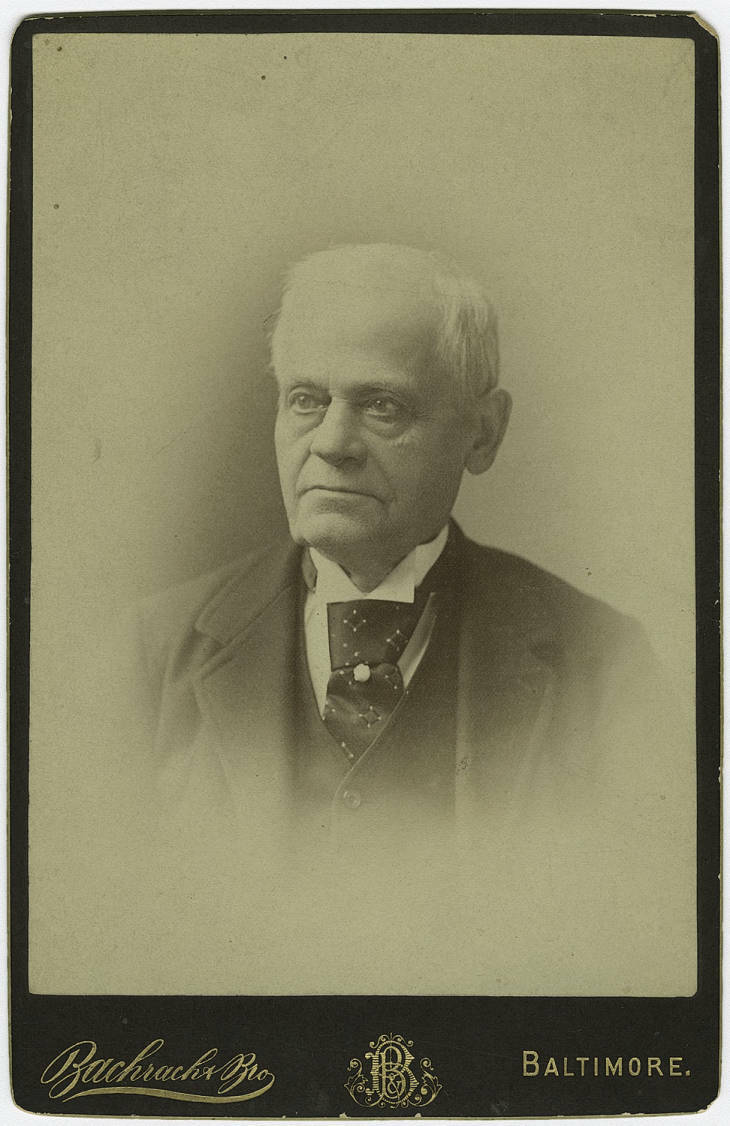 The library wasn’t the only institution that benefited from Enoch Pratt's generosity. He gave 700 acres in Prince Georges County for Cheltenham, a reform school for African-American children, and supported many other community projects in Baltimore and around the country, including:

Mr. Pratt passed away on September 17th 1896, survived by his wife, Maria Louisa Hyde of Baltimore, whom he had married in 1837.

History of the Library The Enoch Pratt Free Library is one of the oldest free public library systems in the United States.
Learn More
Location History Learn about the history of Enoch Pratt Library locations throughout the city of Baltimore.
Learn More