Chief Information Officer Michael Walsh joined the Enoch Pratt Library in 1991. In this role, he oversees many essential services for both customers and staff, including desktop operations, network and server operations, Wi-Fi access, and web operations. Michael also oversees the applications group, which allows customers to access the over 2 million books, audio and video resources, and databases both in Pratt Library locations and remotely.

During his time at the Pratt Library, Michael has realized the vision of the Pratt Library in the digital age. This has included spearheading the creation of the Sailor network, the first public network in the United States, which connected all public libraries in the State of Maryland and many partners to each other and the Internet. His work has also ensured that all Library customers have access to computers and Wi-Fi in every Pratt Library location through expanded infrastructure, as well as training programs for the public to learn how to use computers and the Internet.

Michael enjoys seeing the difference the Pratt Library makes in the lives of customers, from watching a child enjoy a good read to seeing a customer find a job online using Pratt Library services.

Prior to his role at the Pratt Library Michael has worked as a Design Analyst and Business Consultant. He holds a Bachelor of Science in Electrical Engineering and a Masters in Administrative Science from Johns Hopkins University. 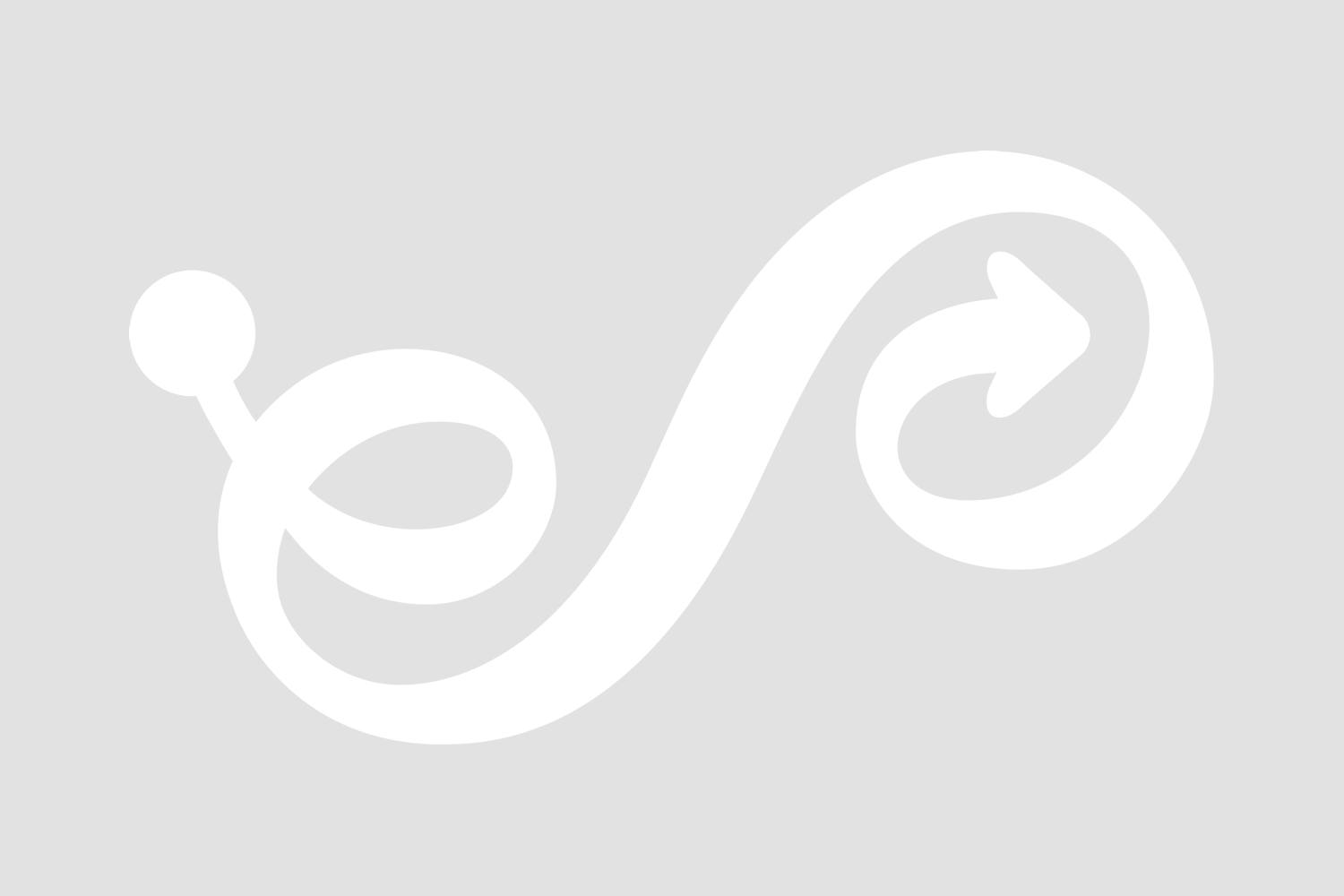