Home  /  About Us  /  Our Leadership  /  Executive Administration Team  /  Gordon Krabbe

Gordon served a primary role in having the Pratt Library included in City of Baltimore's Capital Improvement Program after years of no support. He was also instrumental in seeing that state funding for the State Library Resource Center increased and funding to expand hours was obtained. Gordon served as acting CEO from August 2016 to July 2017 after Carla Hayden became Librarian of Congress.

Gordon enjoys working with the dedicated Pratt Library staff, and seeing the difference the Library makes in people's lives.

Prior to his role at the Pratt Library Gordon served as Assistant Director, State of Maryland Mental Hygiene Administration. He holds a Bachelors of Science and MBA, and attended the Harvard University John F. Kennedy School of Government program for Senior Executives in Government. 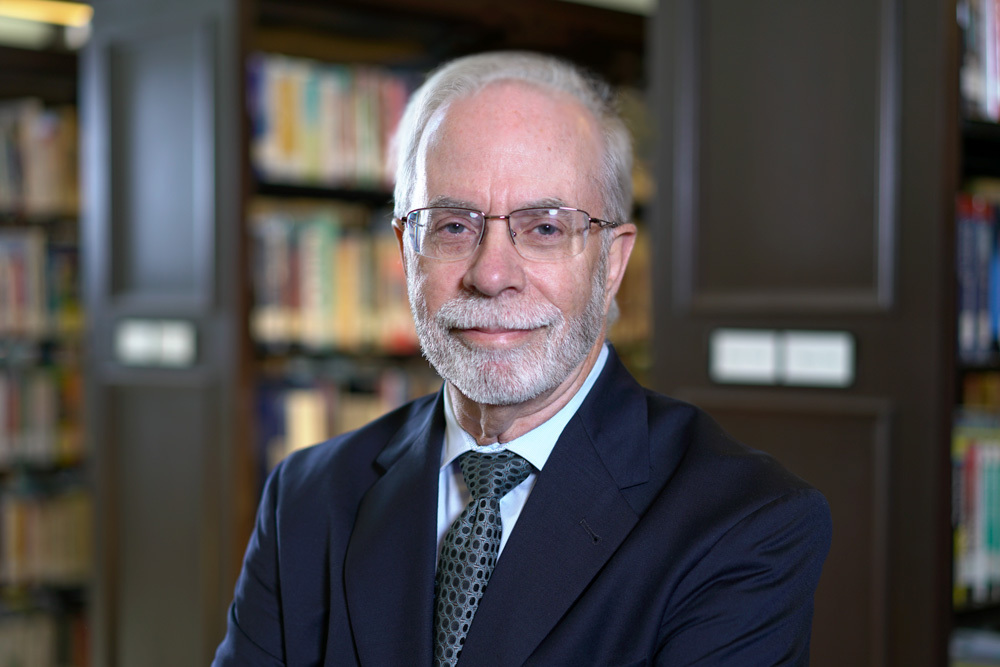