Home  /  About Us  /  Our Leadership  /  Executive Administration Team  /  David Payne

Under David's leadership, the Neighborhood Library Service division provides library services to communities all over the city of Baltimore, and endeavors to be proactive in making connections with community groups and organizations and finding innovative ways to connect with local communities. Additionally, the branch libraries prioritize responding to community needs, including addressing digital access inequities.

David comes to the Pratt with a rich background in library work, beginning as a Library Clerk in the Anthroposophical Society of Great Britain before continuing his career in the academic libraries in the University of London, and public library systems in West Palm Beach, Florida, Cleveland, Ohio, Philadelphia, Pennsylvania, and several locations in Maryland. David holds a Bachelors degree in Humanities from Teesside University in England, MS in Library Science from Florida State University, and a MS in Management of Library and Information Services from Aberystwyth University in Wales. He is on the executive board of the Maryland Library Association and serves on the advisory board of Public Libraries Magazine. Previously, David has served as the co-chair of the Maryland Library Association Library Advocacy Interest Group, and has served on the boards of several community organizations.

In his own words, David enjoys being part of a dynamic organization that offers a rich diversity of services, and serves as a true community anchor not only in the city of Baltimore, but throughout the state of Maryland. 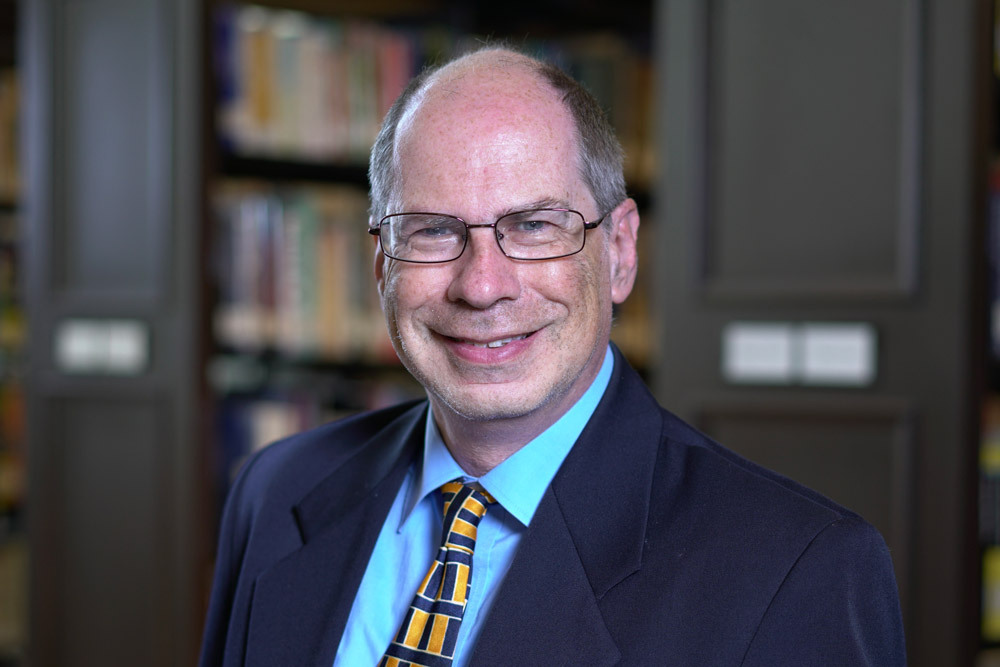