Heidi Daniel joined the Enoch Pratt Free Library as President and CEO in July of 2017. Ms. Daniel is focused on leading the Pratt into the future by breaking down barriers of access for the people of Baltimore and the state of Maryland. In 2018, she led the Pratt to becoming one of the first fine-free public library systems on the East Coast. She managed the $115 million renovation and reopening of the historic Central Library. Under her leadership, the Pratt was named one of the “Nicest Places in America” by Good Morning America and Reader’s Digest.

Coming to Baltimore from Youngstown, Ohio, Daniel served as Executive Director of the Public Library of Youngstown and Mahoning County. Daniel, the 2015 recipient of the Ohio Librarian of the Year award, oversaw fifteen library branches throughout Mahoning County. During her nearly five years as Executive Director, she worked on several major building projects and spearheaded innovative new services, including a Pop-Up Library and the circulation of mobile Wi-Fi hot spots.

Prior to Youngstown, Daniel began her career in children’s and teen programming in Oklahoma City and Houston before moving into library administration. She managed multiple neighborhood library branches in Houston before becoming Director of the Ohio system.

The daughter of a factory worker, her parents did not go to college, but used the library in her Michigan hometown to impress upon her the importance of education. Daniel earned her Bachelor’s degree in women’s studies at DePaul University and her master’s degree in library sciences at Texas Woman’s University. 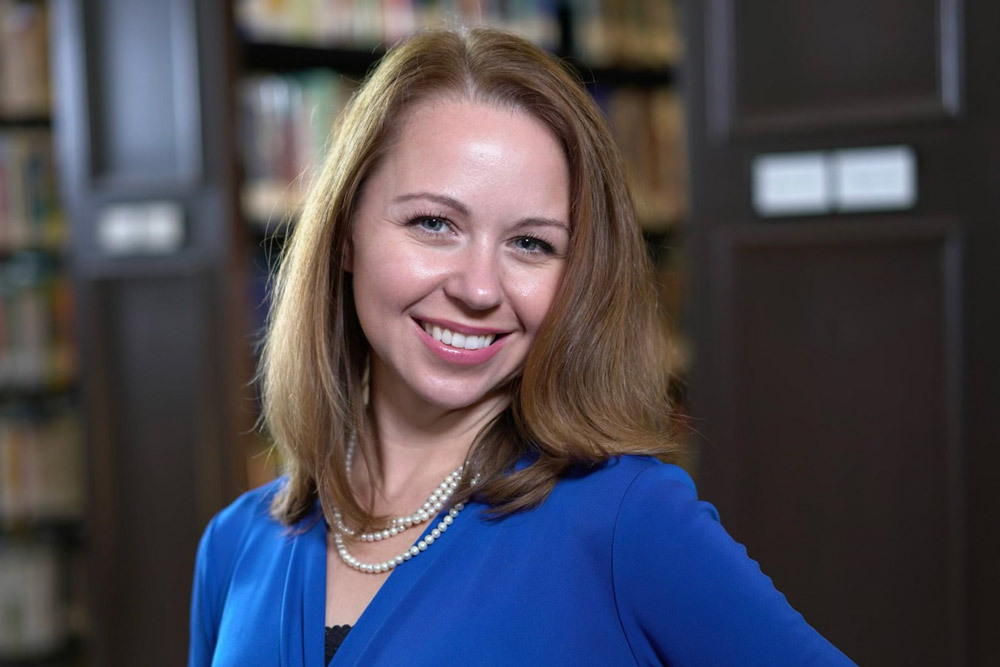